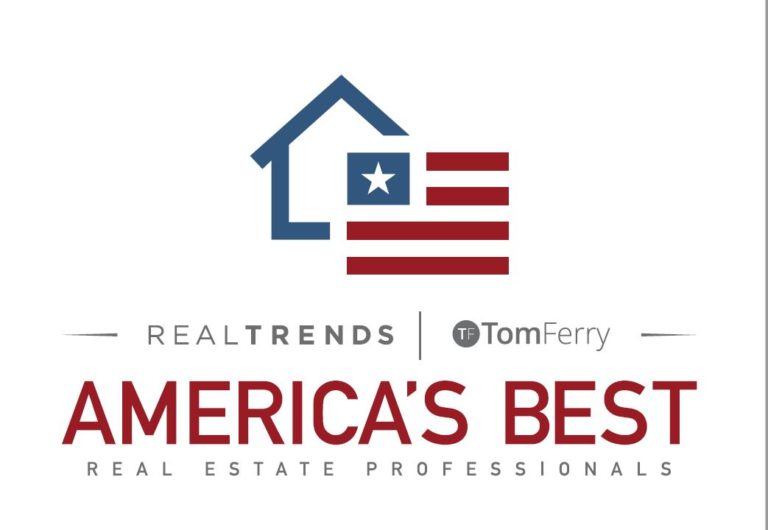 Congratulations to our more than 160 agents and teams who were recognized as America’s Best Real Estate Agents by REAL Trends. This report ranks top real estate professionals by sales volume and transaction sides, noting the leading agents in each state and metropolitan area. It certainly is not an easy task to be included on this list. An agent must have closed at least 50 transactions or $20 million in volume in the last year. Teams must have closed 75 transaction sides or $30 million in volume.

Long & Foster Agents and Teams in Their State’s Top 10

In Delaware, Carol Quattrociocchi ranked No. 5 in individuals by sides. Long & Foster’s teams held four of the top 10 spots for teams by sides and by volume. The Mottola Group ranked No. 3 for both categories, followed by Erik Hoferer & Associates at No. 7, The Leslie Kopp Group at No. 8 and Levy Wilson at No. 9. For teams by volume, The Leslie Kopp Group earned the No. 2 ranking, followed by The Mottola Group at No. 3, as mentioned, Levy Wilson at No. 7 and Erik Hoferer & Associates coming in at No. 9.

See All of ‘America’s Best’

If you’re on the list, you can download and customize our press release template from the Café by clicking here.