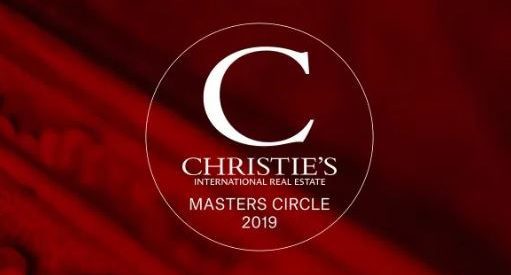 Congratulations to 16 Long & Foster agents who were named to Christie’s International Real Estate’s inaugural Masters Circle. The agents were chosen based on their expertise at the high end of the real estate market and ability to deliver an exemplary level of service to sophisticated clients around the world.

The Long & Foster agents chosen for this distinguished award include: