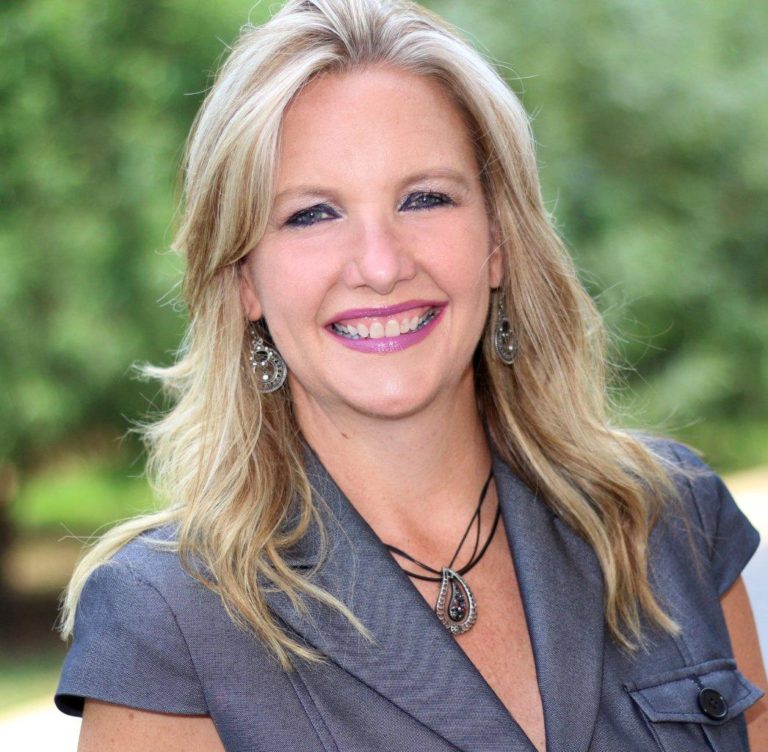 Vicki Hamp has been named as senior vice president of the Corporate Real Estate Services (CRES) division. Hamp has worked in the real estate business for more than 25 years, and she previously served as regional vice president with CRES—a role she held since 2014. In Hamp’s new position, she’ll oversee the CRES division, replacing Pandra Richie, former CRES president who retired in December. She’ll also be responsible for relocation performance, including business planning, budgeting, staffing, training and policy development.

Chris Ducey has been named as the managing broker of the Bethesda, LFC at Bethesda and Takoma Park locations. The Bethesda office consistently ranks among the top five locations in all of the company. In his new role, Ducey will oversee operations and business strategy for the three offices. He will provide core broker support for Long & Foster’s agents at the three locations, helping them build their businesses and close transactions. Ducey will also provide the team with education and training programs.

Ross Mackesey, an accomplished real estate leader, has been named as the branch manager of the Lake Roland office in Baltimore, Maryland. Mackesey most recently served as co-manager of the Long & Foster office in Greenspring Valley/Lutherville, and he brings over 35 years of experience to his new position, including a background in real estate sales, new home sales and land development. Mackesey is active in the Maryland Association of Realtors and Greater Baltimore Board of Realtors, as well as the Baltimore County Economic Advisory Committee and the Baltimore County Public Schools Ethics Review Panel.

Tina Holt has been named as the managing broker of the Oceanfront and Shore Drive/Coastal offices in Virginia Beach. Holt, a real estate professional with over 25 years of experience, will also oversee Long & Foster’s locations along the Eastern Shore of Virginia. In addition, Jeremy Caleb Johnson has been named as a sales manager to work with Holt. In her new role, Holt will oversee day-to-day operations and business strategy for the Coastal Virginia offices, which do business along the Eastern Shore to Virginia Beach and northeastern North Carolina, as well as the Outer Banks.

Fonville Morisey has partnered with the Carolina Hurricanes to honor active and retired military members through the team’s True Defenders program. Defenseman and co-captain Justin Faulk launched the program in the 2015-16 season to provide a full game-night experience for military members and their guests. For six premium games this season, the True Defenders program will host 20 military members and their guests in a True Defenders-branded suite. Along with suite tickets, attendees receive VIP parking, complimentary buffet and beverages inside the suite and a meet-and-greet with Faulk and Noah Hanifin after each game.

Exquisite artwork blended with exceptional homes at Stanley Piotroski’s art exhibition at Long & Foster’s Arlington, Virginia, office. The exhibition—titled “Piotroski New Works”—ran from Nov. 9 to Dec. 1. It served as an opportunity not only to encourage area residents to visit the newly renovated Long & Foster office, but also to introduce them to the works of the local artist Piotroski.

Agents and employees from Long & Foster, Prosperity and Sage Title in Columbia, Maryland, raised $2,850 for local nonprofit Neighbor Ride. The volunteer-driven organization provides transportation to seniors in Howard County so they are able to go to medical appointments, social events and faith services, and run errands. Richard Watson, a Long & Foster Realtor and Neighbor Ride board member, organized the fundraiser.

The Grove office, located in Richmond, Virginia, took part in a Heart Healthy Lunch Competition in support of the American Heart Association (AHA). Every year the Grove office collects funds for the AHA and participates in the Heart Walk. This year, the office also participated in the regional lunch competition. Heart healthy lunch options were prepared by agents and staff, and they were judged by a  local AHA representative, Lee Ann Magnus. Agents and staff then made a small donation to enjoy the luncheon. Nancy Garrison’s Quinoa and Avocado Salad with Lemon Tahini Dressing was selected as the best dish in the office and was later announced as the grand prize regional winner of the competition.

Mandie Weller, an experienced real estate professional, has been named manager of the Frederick, Maryland, office. Weller will continue to lead the Mt. Airy-Damascus office, where she has served as the branch manager for more than three years. She brings a wealth of knowledge, training and skills with her to the Frederick office. Highly experienced in the real estate sales process, Weller focuses on supporting the needs of her agents and improving their productivity so they can provide the best service possible to their clients.

Dawn Bradley Chosen as Virginia Realtors’ Manager of the Year

Dawn Bradley, managing broker of the Grove office in Richmond, Virginia, has been honored as Manager of the Year by the Virginia Realtors association. The Grove office is Long & Foster’s largest real estate office in central Virginia and has over 80 agents. Bradley’s real estate career began in 2002 and a few years later, she became the assistant manager at Long & Foster’s Midlothian office. She contributed greatly to the office’s sales growth and recruitment efforts, and was chosen to lead the Grove office in 2011. She has served on numerous boards and committees, including serving as president of the board of directors for the Richmond Association of Realtors (RAR). In 2014, Bradley was the inaugural recipient of the Foster Cup Award, an honor Long & Foster presents to those who achieve excellence in real estate. The following year, she received the Omega Tau Rho Award from Virginia Realtors.