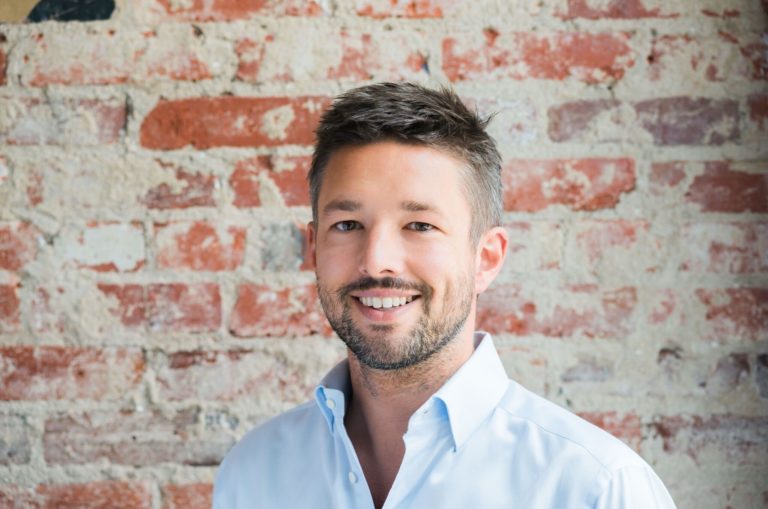 Urban Pace has named Clint F. Mann, one of the industry’s leading professionals, as pres­ident, underscoring the firm’s efforts to grow the company in the Washington, D.C., region and beyond. Mann joins Urban Pace after more than 15 years of experience in new home sales and project management in the Mid-Atlantic region and nationally. Over his 15-year career, Mann has managed the sales and marketing of more than 120 communities in five states and the District of Columbia, encompassing a total sales value in excess of $4 billion. Mann will serve as president alongside Matt Dewey, who was named president in 2016.

Long & Foster Real Estate opened a new office in downtown Roanoke, Virginia, in January. The a-Bode office is led by Anders Dill and managed by Bitsy Davis, manag­ing broker of the main Roanoke office. The a-Bode office is a direct result of Long & Fos­ter’s Elite Entrepreneur Platform, which allows agents to build their own business while aligning with Long & Foster and its powerful brand and network.

Long & Foster’s Longport, New Jersey, office hosted a Valen­tine luncheon at Borough Hall. Angel and Jerome DiPen­tino, along with their fellow Longport sales associates, celebrated Valentine’s Day with over 70 local residents, including Mayor Nicholas Russo of the Borough of Longport. The annual event has been graciously hosted for more than 10 years by the DiPentinos. The catered luncheon included live music, delicious food and plenty of Valentine treats, and fun was had by all attendees.

The Reston, Virginia, office of Long & Foster has relocated to a new, more modern facility. The new office features a combination of open-plan and private spaces for maximum collaboration and business development. Managed by Athena Petersen and Anita Lasansky with support from sales managers Debban Dodrill and Randi Hala­vazis, the office is home to nearly 200 Realtors. RGS Title, a prestige partner of Long & Foster Settlement Services, is also located within the new facility, as well as two mortgage consultants with Prosperity Home Mortgage, LLC, a wholly owned subsidiary of The Long & Foster Compa­nies. Petersen previously oversaw Long & Foster’s Reston office and Lasansky oversaw the compa­ny’s Reston North Hills/Herndon office, which will continue to operate as a satellite location.

Long & Foster’s Lake Gaston sales office, located in Virginia, has been voted as the “Best of the Best” real estate office by the readers of the Brunswick Times-Gazette. Since joining Long & Foster in 2013, the Lake Gaston office has become the market leader in the southern Vir­ginia region of the Roanoke Valley Lake Gaston Association of Realtors. The office has grown from five agents to a family of 13 agents.