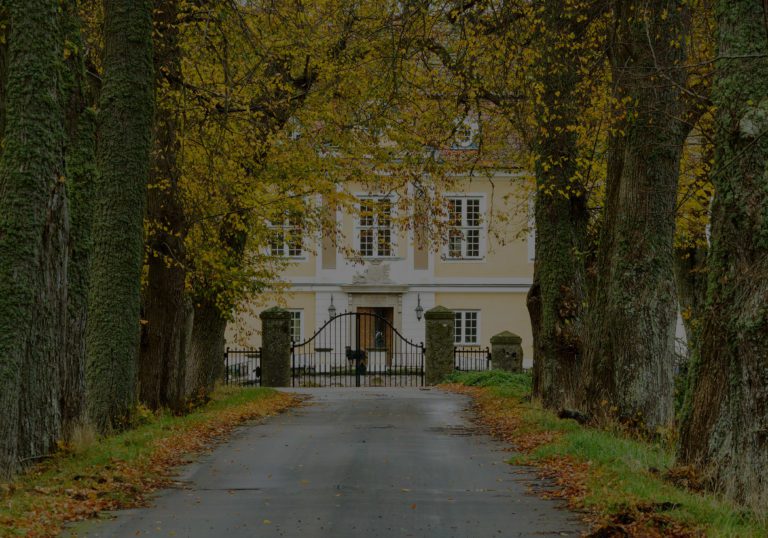 An Inside Look At: Fall 2017 Luxury Homes Magazine

The importance of history and tradition in craftsmanship, the luxuriousness of champagne and an interview with the Australian Ambassador to the United States, Joe Hockey, are all included in the fall 2017 Luxury Homes magazine. If you haven’t checked it out yet, here’s more of what you’ll find in Long & Foster’s newest issue.

First, we visit Baltimore, Washington, D.C., and Richmond to see what’s happening in the culinary landscape. In Baltimore, we spoke with Nancy Hart and Jerry Trice, the owners of Gunther & Co. In D.C., we headed to two Michelin star-ranked eateries, Masseria and Fiola. Finally, we went south to Richmond to learn about David Shannon’s L’Opossum.

In our interview with the Honorable Joe Hockey, the Australian Ambassador to the United States, he speaks of the longstanding relationship between the two countries. He is one of the few ambassadors to have previously worked in the Australian parliament, giving him an added edge in Washington.

This issue of Long & Foster’s Luxury Homes magazine also looks at the America’s Cup. We take a look at the history of the venue, the trophy, the vessels and the prestige of a race that originally began 165 years ago.

Additionally, you’ll read about the ultimate in concept cars. The Vision Mercedes-Maybach 6 Cabriolet. The concept car is inspired by yachts and has an art deco design with a haute couture interior.

You can read the fall 2017 edition of Long & Foster’s Luxury Homes magazine online by visiting http://www.extraordinaryproperties.com/fall2017/. Printed copies have been sent to Long & Foster | Christie’s offices where they were distributed with The Wall Street Journal earlier this month – ensuring high-end homebuyers and sellers know the success and results of the Long & Foster team.